The functionality and safety of manufacturing facilities and industrial buildings are critical to the success of such industries. While maintaining safety and function, it’s also important to keep in mind loss prevention of assets and energy in such applications. In the case of Iot Door Open Close Sensors, a facility owner or manager can stay on top of door and window status from his or her own devices – anytime, anywhere. This can help reduce energy costs from lost heating and cooling services, as well as knowing if weather conditions have played a factor and have blown open a door or window that may not have been secured. IoT Door Open Close Sensors can also play a role in security at a facility so the user may have peace of mind while away from the building. 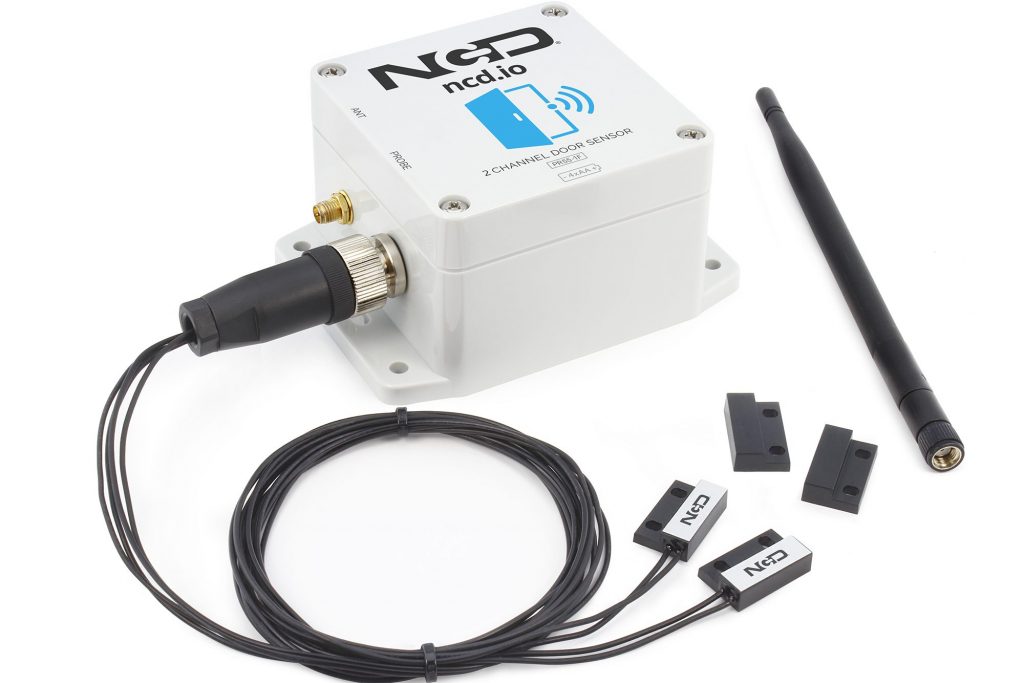 In the following use case scenario, we’ll take a look at a particular instance when an NCD representative was able to first handedly work with a large manufacturing group to ensure proper safety of employees and assets within the plant, as well as completely overhaul the way doors and windows were monitored to ensure the plant was losing as little energy as possible.

For reference, this particular facility is in the southern United States, and the representative deployed to the facility in the middle of summer. (This is significant because not only are weather conditions very warm in this particular area of the country, but also very humid.) Upon arrival, the NCD representative was re-briefed on the areas of concern, which were large loading dock doors, as well as very costly robots on the factory floor. The loading dock doors obviously have to be opened and closed as many times a day as there are deliveries, both ingoing and outgoing. The problem; employees weren’t always as concerned about energy savings or asset preservation as the managers were. Loading dock doors weren’t being closed with every delivery, thus costing the company significant funds on energy waste from air conditioning and HVAC. Not only were there considerable amounts of energy being wasted, the robots on the factory floor were no longer secure. These particular robots operated with a distinct type of tape on the factory floor. When the loading dock doors were left open, especially in this climate, the facility floors would gather condensation. Thus, making the tape ineffective. These extremely expensive robots would plainly drive off the loading dock if the doors were not closed. Between the loss of these machines and energy loss, the company was losing hundreds of thousands of dollars.

After installing the IoT Door Open Close Sensors to their loading dock doors, the facility was able to constantly monitor when doors were open and how long for. If it was determined there was no reason to keep the doors open, the facility manager was able to instruct the doors to be closed in real time – whether or not they were at the facility, saving thousands in machinery and energy costs. 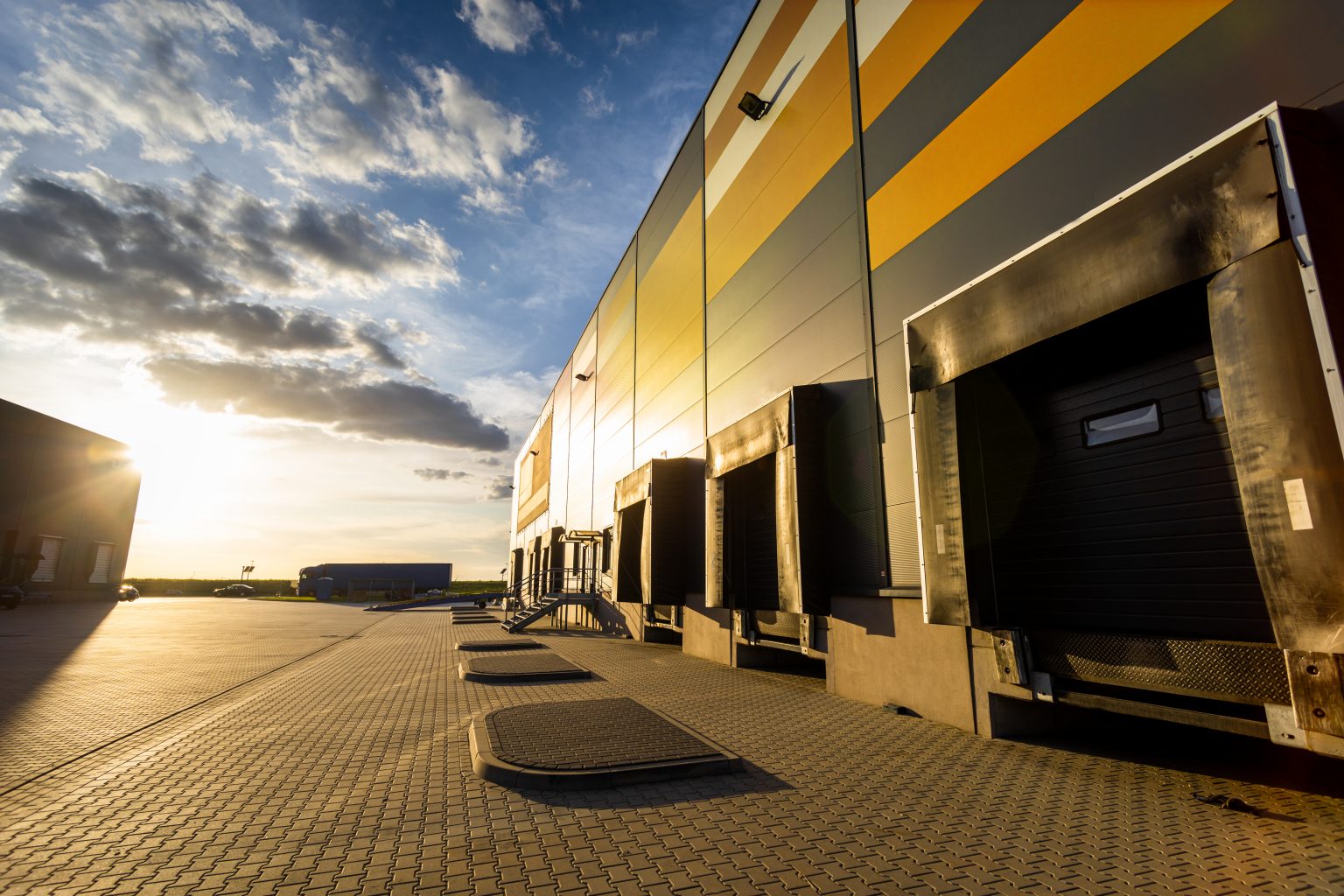 This type of condition based monitoring is just one way IoT Sensors can be used in any type of facility to ensure loss prevention. Check out NCD’s Enterprise Line of Sensors below!