Onion Omega is one of the most popular SBC in the IoT community, it has 3 variants, known as Omega, Omega2 and Omega2 plus. Omega comes with 580MHz CPU, WiFI, UART,I2C,SPI and much more. This tiny computer run on linux , so it’s like working on a complete computer with full graphics. 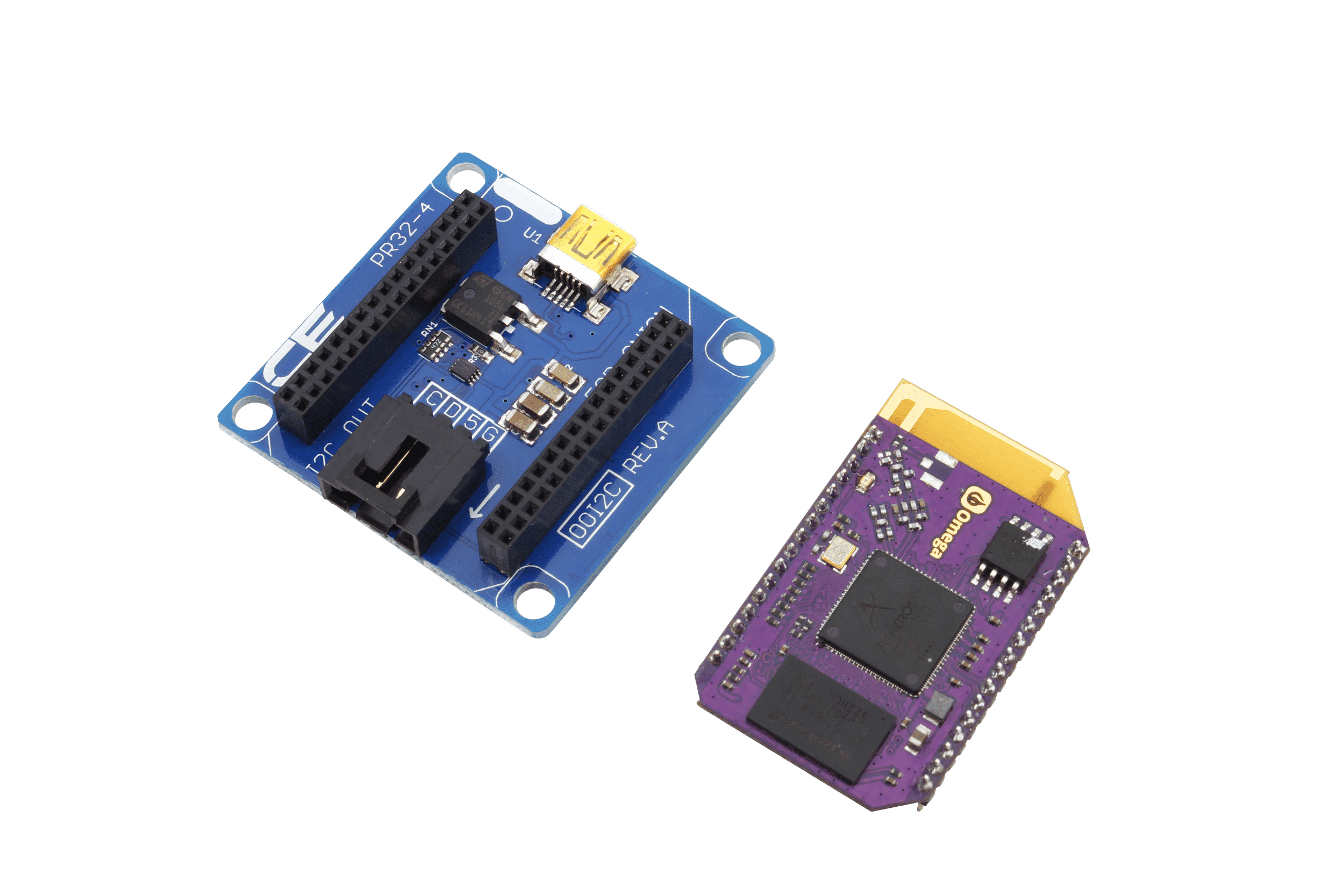 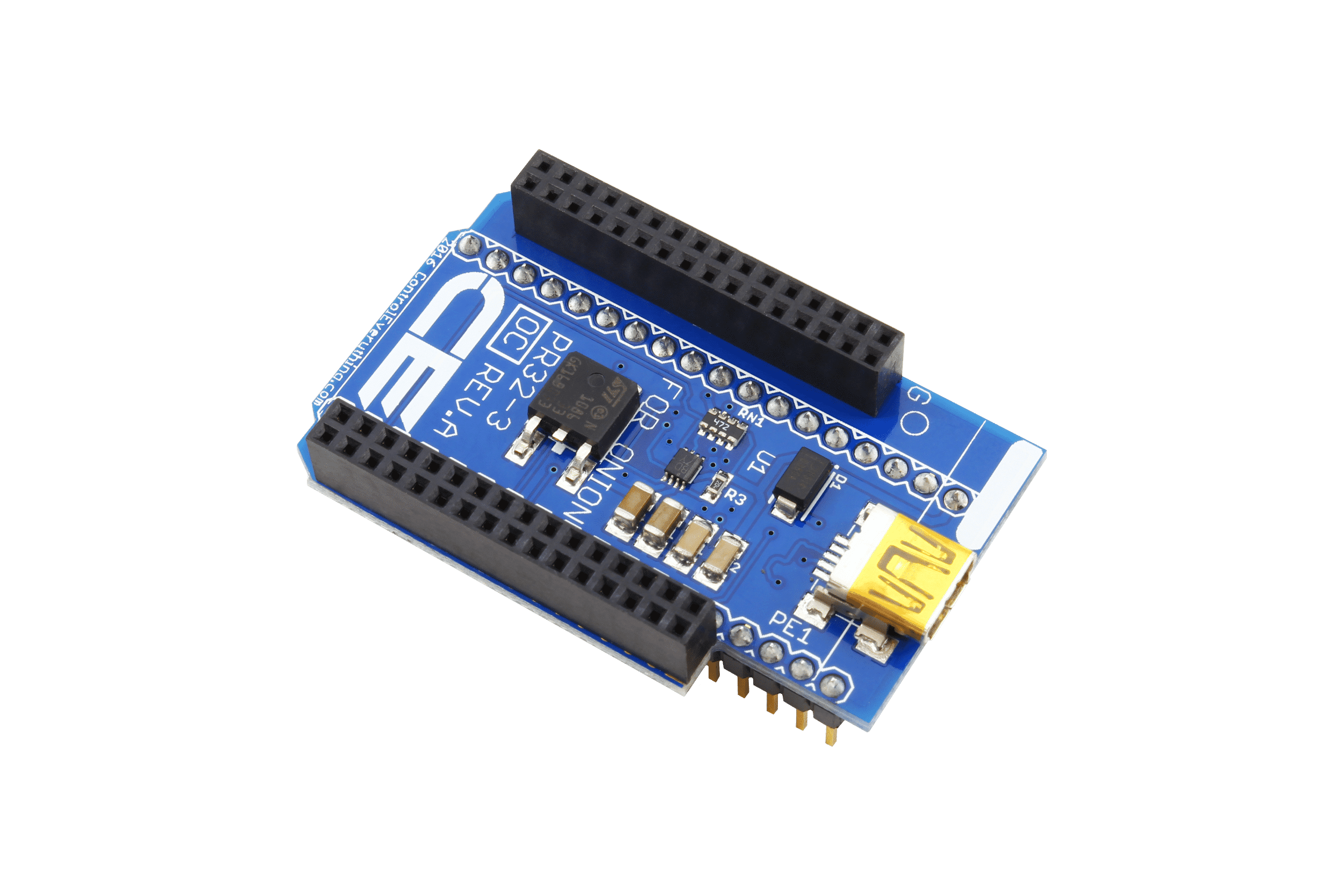 Getting started with Onion Omega and CE devices

On the hardware side that’s all you need to do to interface a color sensor with onion omega.

Once the onion omega is powered up, you can see it as a wireless network on your computer. Connect your computer wifi with this onion omega network. Once you are connected you can open your browser and go to this address

Once you open this address it will ask for username and password. Please enter root as username and onioneer as password. For more info on setup please visit onion.io.

Once you are logged in, you will see onion omega UI on your screen. Click on terminal.

It will open a terminal window, over here it will ask you to enter the username and password. Once you enter those you are all set to test your color sensor.

Now its time to install I2C lib on your onion omega

Enter this to install I2C lib on onion omega

Once you have all the lib, you can run this command i2cdetect -y 0

It will come up with an i2c address, this will be the address of your color sensor. Now we have made sure  our hardware and software is all set and working now we can move on writing codes and build some amazing stuff.

You can find Onion Omega sample code for most of the CE devices over here.

How to build a FET driver using Onion Omega

If You want to build a FET drive with your onion omega, you will need following hardware 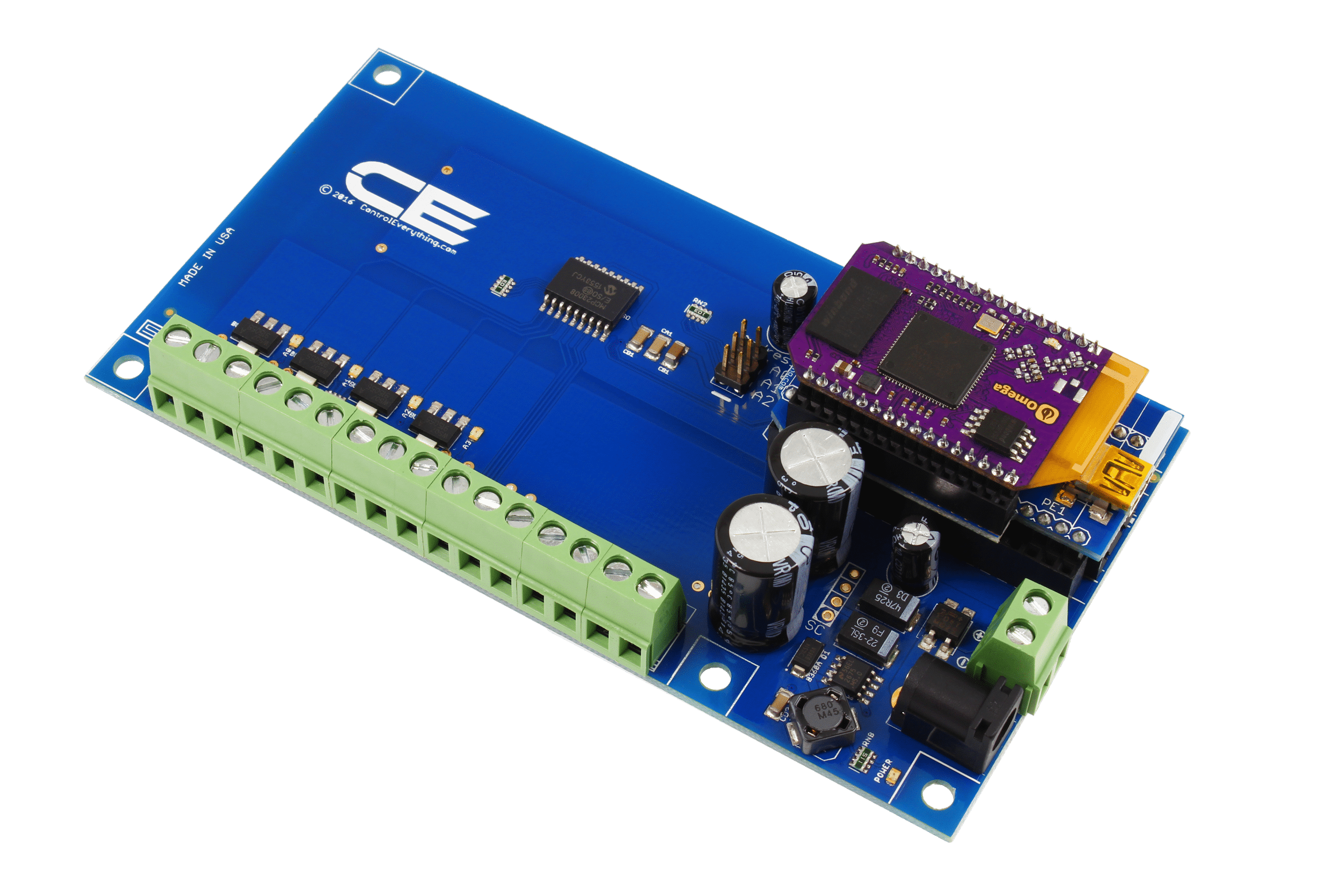 Once you have these two boards , all you need to do is plug the Onion Omega adapter into the pwm board and then plug your onion omega and you will have a Onion Omega powered FET drive in seconds. In this setup you don’t to any soldering or any extra wiring. You can use it as a demo project or you can also use the same board in your final setup. CE device are made to assemble easy and last long.

How to build an Onion Omega Relay Controller

To build an onion Omega relay controller you will need following hardware.

How to build a temp controlled switch using onion omega

Its really awesome to build a temperature controlled FAN or any switch. Now you can do that using these devices

To build this all you need to do is connect the relay board with the temp sensor and you are good to go. Once you have this setup you can run the the I2Cdetect command to make sure all hardware is properly connected and responding.

Most of the CE devices work together so its so easy to build your own projects using CE devices and all devices also work in the same manner, so once you learn one device you can use most of them without too much trouble. All the devices use I2C communication so you will need to make sure you don’t have 2 devices with same address on the same buss.